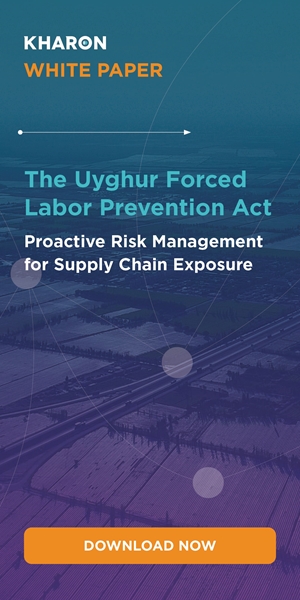 By Edmund Xu and Robert Kim

Fabless semiconductor company Triductor Technology (Suzhou) Inc. is a supplier of chips to companies on the Department of Commerce Entity list, including Huawei, and utilizes U.S.-origin tools to design its chips, Kharon has found.

The Company. Triductor Technology, founded in 2006, designs and manufactures chips used in telecommunication equipment. It was successfully listed on the Shanghai Stock Exchange in January, with a market capitalization of approximately $6.14 billion yuan ($936 million USD) as of April 26, 2022. Triductor Technology disclosed to investors that the company procures and uses U.S.-origin software and layout IP licensed from American companies to design its chips.

Sales to Entity List Companies, Including Huawei. Triductor Technology has supplied chips to companies on the Department of Commerce Entity List.

U.S. Announces Targeting of Hundreds of Millions of Dollars in Imports for Suspected Use of Forced Labor 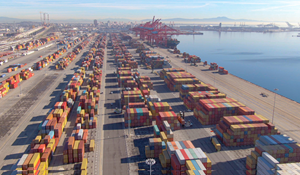 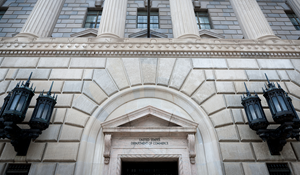 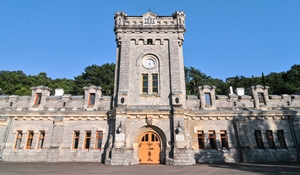