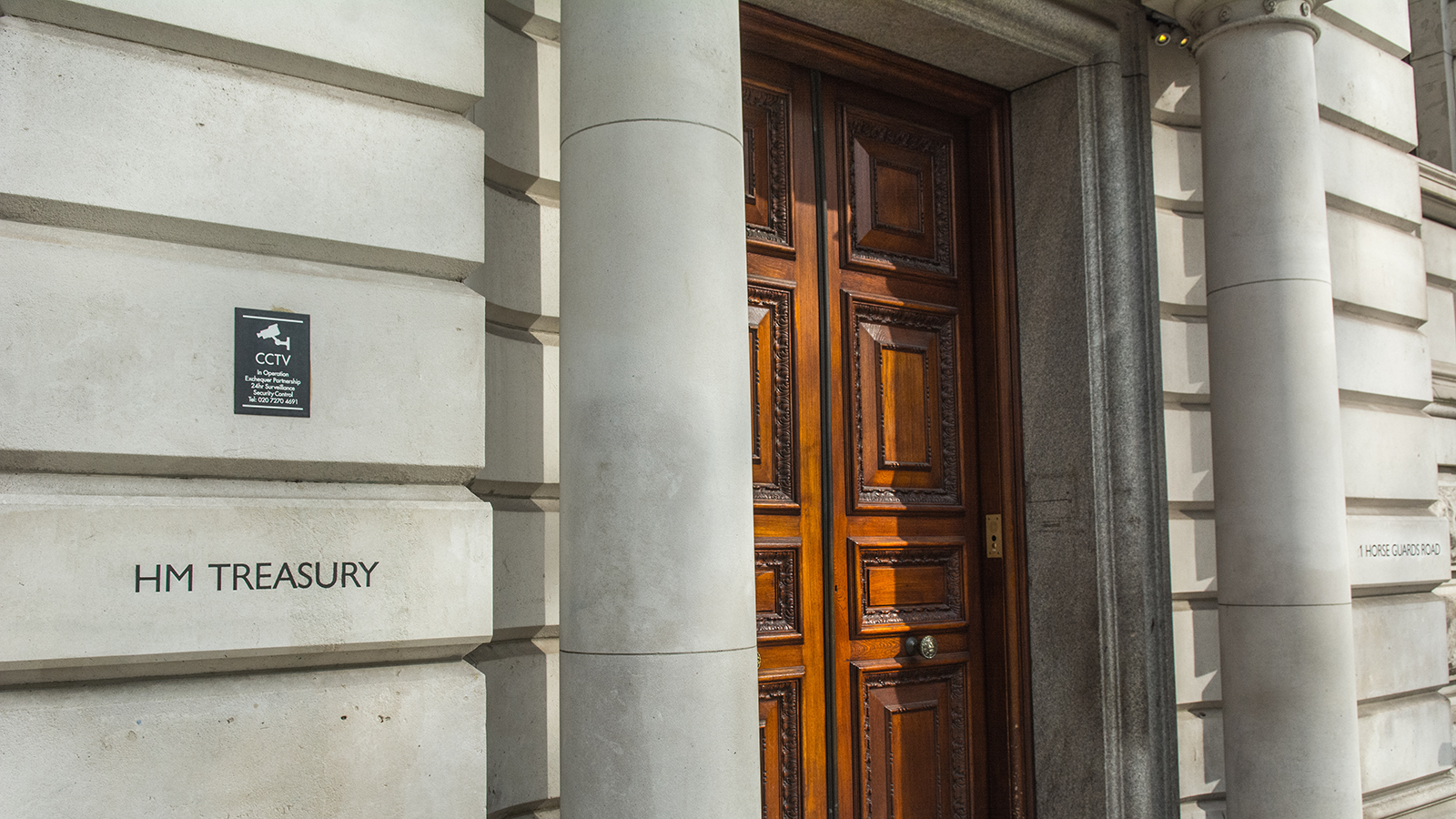 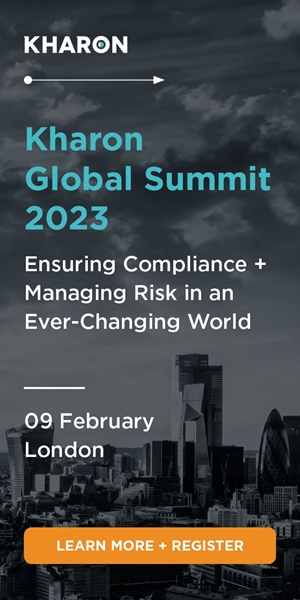 U.K. sanctions authorities announced Monday they had imposed a fine on payment processor Clear Junction Ltd. for processing 15 transactions to accounts at a Russian bank.

The fine, about GBP 37,000, had been issued in February 2021, according to an enforcement notice issued by the Office of Financial Sanctions Implementation (OFSI). Clear Junction requested a ministerial review that was completed in June and upheld the decision; an appeal filed by the firm against the decision has since been withdrawn, OFSI said in the notice.

The transactions, to accounts at Russian National Commercial Bank (RNCB) in the spring of 2018, were worth a total of GBP 7,703.68, according to the OFSI notice. RNCB, which was sanctioned in July 2014 by the U.K. and in 2015 by the U.S., is fully owned by the government in Crimea. Russia annexed the Crimean peninsula in 2014 and remains in power there.

Clear Junction, which is based in London and has offices across the U.K. and Europe, on Monday issued a long statement on its website describing its latest audit, which focused on sanctions screening. The transactions flagged by OFSI occurred due to a defect in its screening tools, the company said. RNCB is not a partner of the firm, the statement said, and the company took steps to resolve the matter as soon as it became aware of it.

“We recognize that we made a mistake,” the company said. “However, we are pleased to report that we have learned and grown from the experience and have improved our internal methods and procedures. Although the incident took place a number of years ago, we want to keep it in mind as a constant motivation to strive for high standards of compliance within the business.”

Clear Junction had provided a partial voluntary self-disclosure, and OFSI identified additional transactions to accounts at RNCB during its investigation, according to the agency’s notice.

OFSI’s investigation identified eight additional potential breaches, one of which Clear Junction showed was the result of a technical issue it has since fixed, the enforcement notice said. The other seven payments, two of which occurred before the April 2018 disclosure and the remaining five in the two months afterward, constituted sanctions violations, according to OFSI. 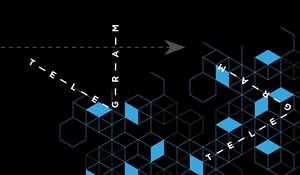 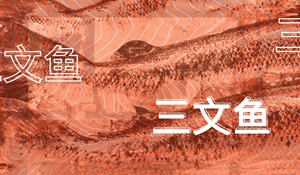 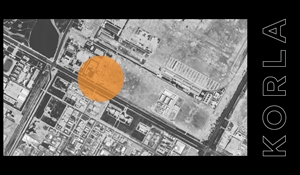